How To Build Trust In A Negotiation

In previous blog posts, we’ve explored how effective negotiators balance competition with collaboration to pave the way towards creative, mutually beneficial outcomes. But this knowledge alone is of little use unless you know how to move the negotiation in the right direction to build trust. If things are getting too competitive – say the other party has made a difficult demand – you need to know how to change gears, turn the heat down, and bring cooperation to the fore.

In this blog post, we’ll go into a bit more detail about two negotiation behaviors that you can use to encourage collaboration and strengthen your relationship with the other party: Ask Open Questions and Test And Summarize.

The competitive mindset is fairly one dimensional, in that every thought and proposition is classified as either serving one’s self-interest (good) or going against it (bad). This is why, when you’re negotiating with someone who’s thinking in this way, it’s helpful to ask an open question that forces them to think outside of the yes/no binary.

Here are a few guidelines for asking effective open questions in a negotiation:

Be careful with how you phrase the question

If your question can feasibly be answered with a “yes” or a “no”, then it’s not doing much to encourage collaborative thinking. Rather, rely on words that demand a descriptive answer: who, what, when, where, etc. For example, instead of asking “Does our offer fall within your budget?”, consider something like, “What factors are influencing your chosen budget?”

Ask open questions one at a time

When you ask an open question, give the other party time for a considered answer and let a subsequent discussion flow naturally. If you ask too many questions in rapid succession — open or not — the negotiation will feel more like an interrogation than a two-way conversation.

Be genuine and nonjudgmental

The most effective questions are asked with genuine curiosity, which is especially telling in the tone and body language of the person asking the question. If there’s a disconnect between what is being asked and how it is being asked, the other party will be less inclined to open up with a heartfelt, creative response.

Listen carefully to their answer

When the other party answers your question, make sure you don’t interrupt them. Rather give them the time and space to respond in full, even if there are periods of silence. This can actually play in your favor, as silence and reflection can be used to encourage a more thorough response.

Here are a few tips for testing and summarizing in a negotiation:

If you summarize the other party’s position and then immediately offer a counterpoint – for instance by saying why you think their proposition isn’t realistic – then the entire exercise will come across as asserting your own self-interest. This is counterproductive, and will only further entrench them in a competitive, defensive mindset. Always make sure the counterparty knows that you understand them before giving your own thoughts on the situation.

Finally, make sure your primary goal is to communicate their position as accurately as possible, without re-framing it in a way that furthers your own agenda. The other party will likely see right through it, and feel as if you’re trying to manipulate them into agreeing with you. This is purely a trust-building exercise, so focus on achieving that goal before moving forward.

RED BEAR Negotiation Company is a global performance improvement firm dedicated to maximizing the profitability of the agreements negotiated with suppliers, customers, partners, and colleagues. If you’re interested in enhancing the performance of negotiators in your organization, fill out the form below or click here for more information.

It’s a brand new year. A year for which experts have the following projections:
END_OF_DOCUMENT_TOKEN_TO_BE_REPLACED 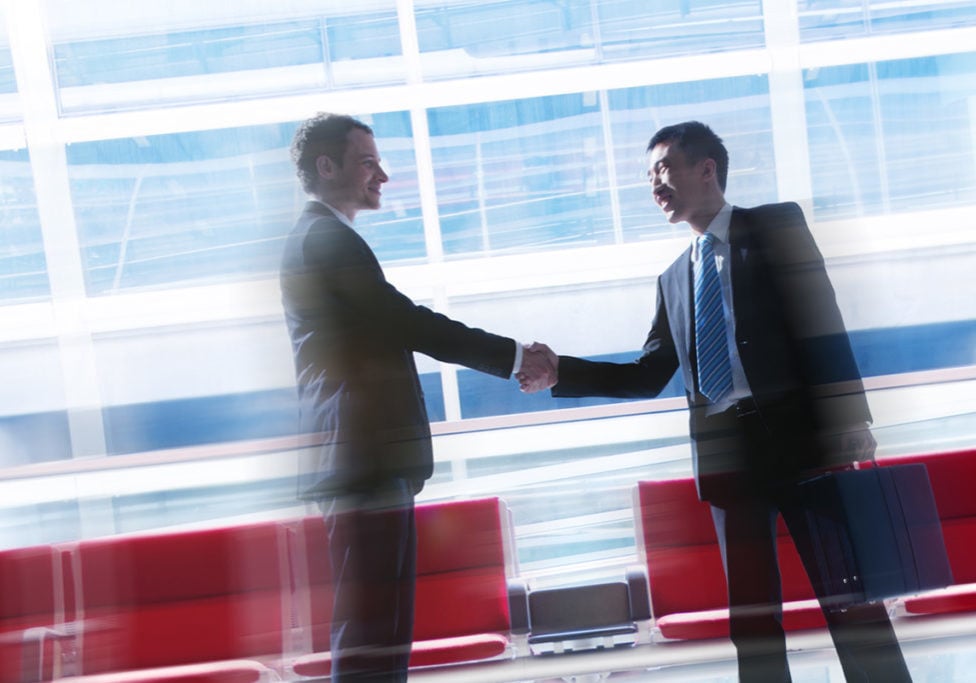 One of the first steps to becoming a master negotiator is to learn 5 key negotiation behaviors and how they work within the 3D Negotiation Model to your benefit.
END_OF_DOCUMENT_TOKEN_TO_BE_REPLACED