The basis of successful international negotiations begins with an understanding that negotiations are a conversation aimed at reaching an agreement and different cultures reach agreements in different ways. Cross-Cultural Negotiation™ (CCN) provides participants with practical insights and equips them with skills, tools, and behaviors to have those conversations.

Negotiations can be tricky. Cross-Cultural negotiations present an entirely different challenge, one with countless pitfalls and potential faux-pas. When it comes to negotiating across borders and cultures, do you find your people...

Know how decisions get made?

Know the proper way to communicate (direct vs. indirect)

Understand the other parties sensitivity to time?

Make assumptions based on stereotypes of different nationalities?

Understand who the players are and their roles/influence?

Know how decisions get made?

Know the proper way to communicate (direct vs. indirect)

Understand the other parties sensitivity to time?

Make assumptions based on stereotypes of different nationalities? 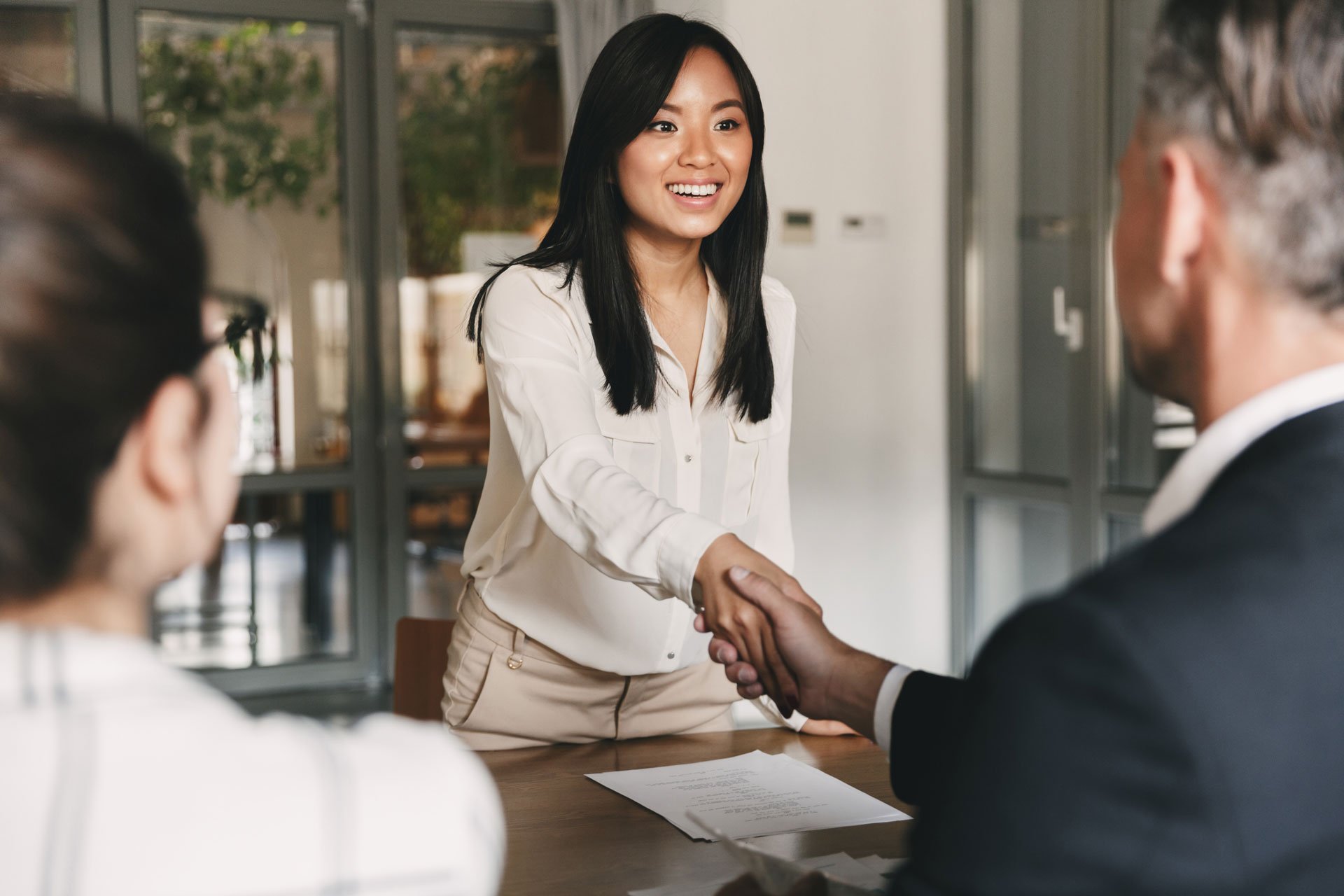 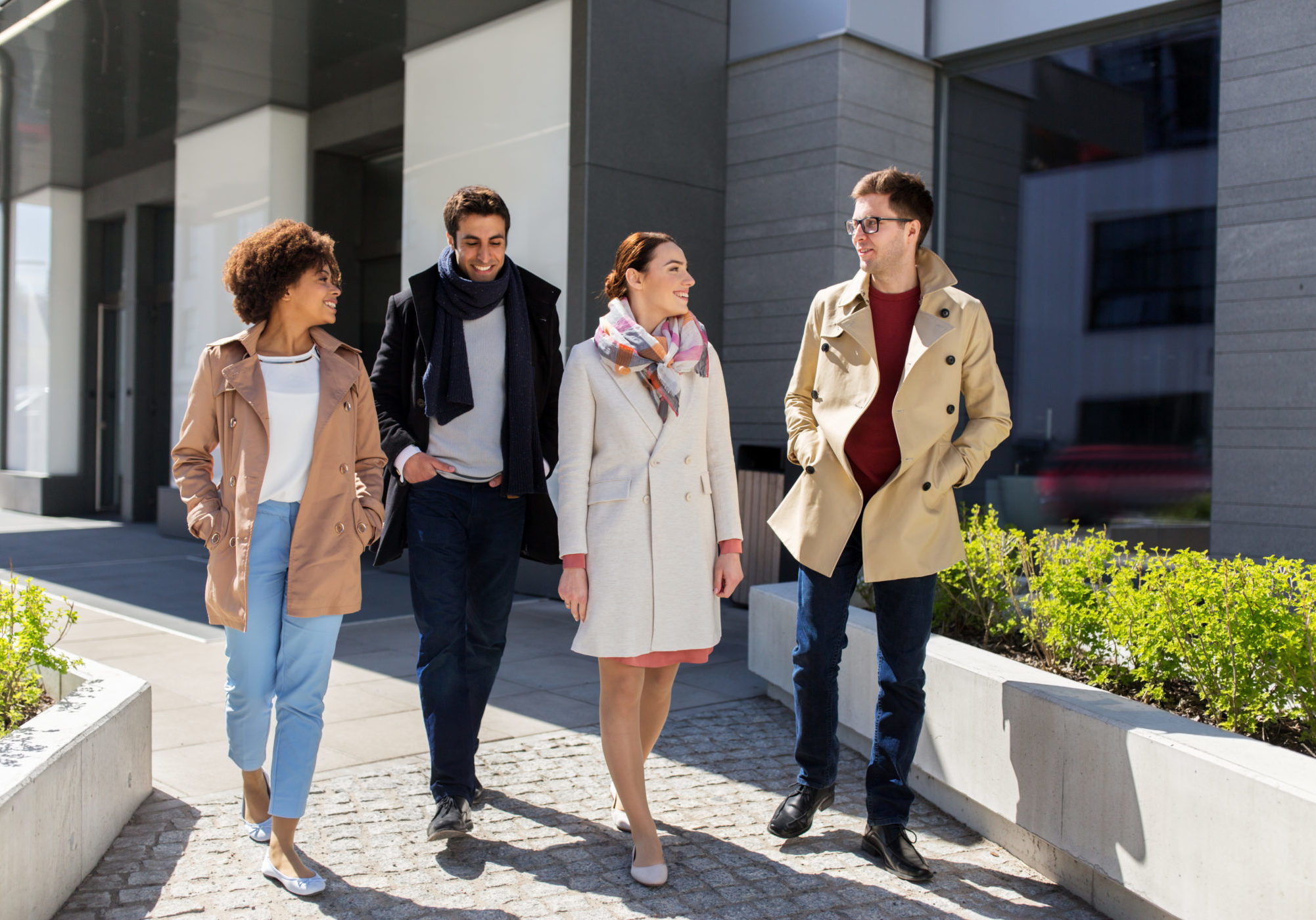 CCN provides participants with a framework (planner) to help them develop strategies for addressing the most challenging barriers they will face when negotiating with people from different cultures.

Participants get data and insights about cultural differences between them and the people they are negotiating with and their implications for upcoming negotiations.

GET TO KNOW YOU.

The Globesmart profile uses data from industry-leading researchers to dynamically generate a personal profile for each participant based on five dimensions of culture. The profile allows you to increase your awareness of potential gaps between your preferred way of operating and those of the people you are negotiating with. 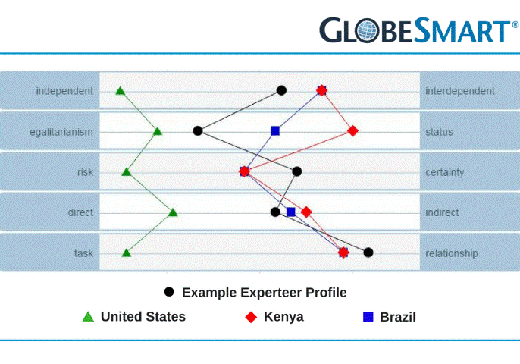 THE RULES OF THE GAME.

Six fundamental negotiation principles and a set of negotiation behaviors serve as the guidelines for approaching the negotiation, resulting in agreements that meet a wider, broader set of needs for all parties. 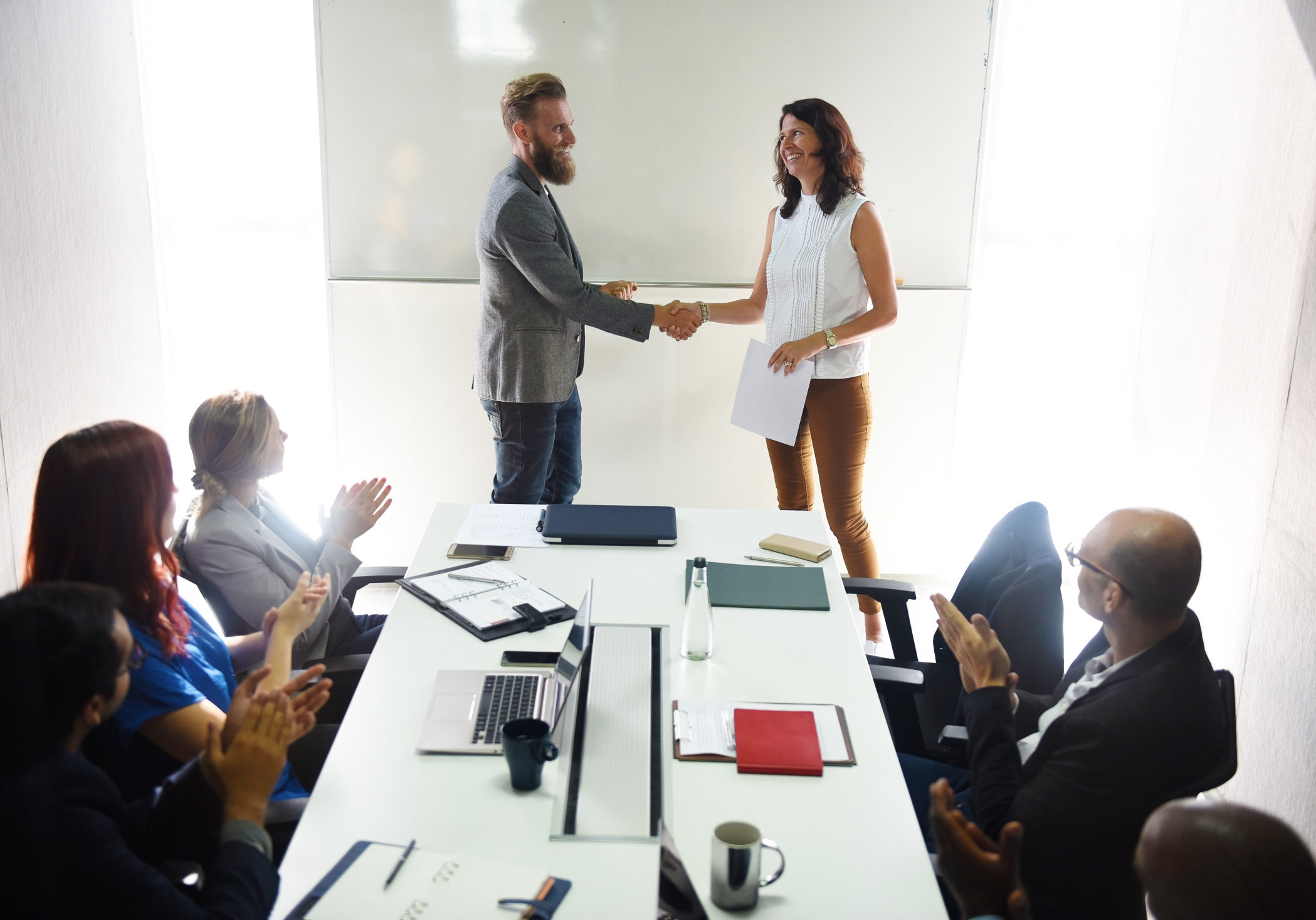 Map the players and the process. The CCN planner helps you anticipate and plan for potential obstacles during the negotiation and provides a framework for applying concepts from CCN to your upcoming negotiation. 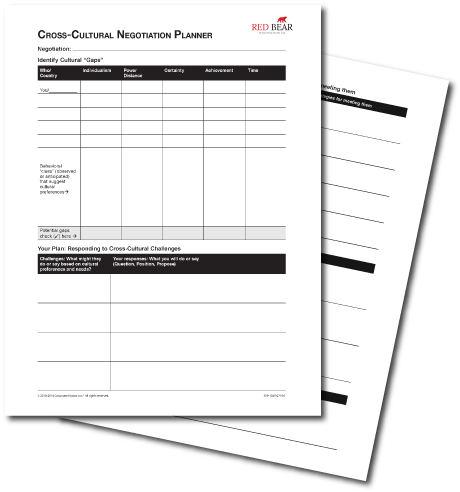 An acquisitions expert and his team from Nestlé were sent to Shanghai to explore working with a company that made Chinese delicacies. Initial meetings with the Shanghai company’s negotiators baffled him. The team from Nestlé were friendly and tried to provide all the details the Chinese wanted, but negotiations were not progressing. Knowing that something had to be done, the acquisitions expert contacted a Chinese business consultant who agreed to help the Nestlé team understand how they should adjust their approach.

He told them that negotiations wouldn't go anywhere until the Chinese executives developed “guanxi” with them – that is, a relationship that may benefit both parties. He advised the Americans to forget about the deal for a while, go out and have some fun. Taking this advice, they did so. When they came back to the negotiation table the following day, they were pleasantly surprised to find a more receptive and engaged Chinese delegation. Negotiations continued smoothly from that point forward, allowing Nestle to establish a partnership with the Chinese company and achieve their goals.

Complete the form to receive the Cross-Cultural Negotiation Executive Overview