The 5 Types Of Negotiation Behavior

To succeed in any negotiation environment, a negotiator needs to be able to adjust their approach according to the situation. Much like a soldier on the battlefield doesn’t use a single type of weapon for every combat situation, the best negotiators have an arsenal of distinct negotiation behaviors that serve specific purposes depending on the situation.

If you recall our previous blog about the 3 dimensions of negotiation, the most favorable negotiation outcomes generally arises from the Creative Dimension. But to get to that fruitful territory, a certain amount of healthy tension is required. By using the 5 Negotiation Behaviors strategically, you can build such tension and lay the foundation for innovative solutions that serve both parties well.

In this blog post, we’ll briefly go over the 5 key negotiation behaviors – so you never accidentally bring a crossbow to a drone fight.

The first relationship behavior is Make Demands. This can seem counter intuitive for many inexperienced negotiators, as making a demand that asserts one’s self-interest can feel aggressive and combative. The trick is to be confident, assertive, and genuinely believe in the value of your position. If you’re clear about your wants, needs, and expectations, the other party will quickly realize that they’re dealing with someone who knows what they’re doing – and who won’t be manipulated easily.

Use this behavior to: Communicate what you want and need from the negotiation, and encourage the customer to defer discussion of price until needs are fully explored.

Asking open questions is a relationship building behavior that can help diffuse unhealthy tension and reduce the other party’s frustration. It is also a great way to gather important information about the other party’s actual needs, as opposed to their surface-level stated wants. Open questions shouldn’t have a simple yes/no answer, but rather encourage discussion and engagement. For instance, you could ask how the other party reached their position, or how they see the business relationship playing out in the next few years.

Use this behavior to: Uncover information, especially about underlying customer needs, opportunities for adding value, and the rationale behind the price objection.

Testing and summarizing the other party’s position is also relationship building behavior. This entails articulating their needs and wants in your own words, and then asking them to confirm whether your understanding is correct. Doing this not only demonstrates a willingness to consider the situation from the other party’s standpoint — it also forces you to listen carefully to everything they say.

Use this behavior to: Clarify customer needs and build the relationship.

Once you’ve made demands, asked a few open questions, and tested and summarized the other party’s viewpoint, then there should be enough healthy tension to move on to the fourth negotiation behavior: Propose Conditionally. This involves coming up with creative ideas about how to move the negotiation forward in a way that satisfies both parties’ needs. When proposing your ideas, try to keep them tentative and non-specific.

Use this behavior to: Generate creative solutions that build value and solve the customer’s “price problem.”

Lastly, we have a self-interest behavior that adds definition to our creative solutions and ensures our needs are met. Making trades is all about value-based exchanges that break possible gridlocks and go both ways. This means that if you are prepared to make a concession to move the negotiation forward, always ensure you’re getting something of equal – or greater – value in return. To make trades effectively, it pays to have a solid understanding of all negotiables at play — especially those that the other party might not have previously considered.

Use this behavior to: Break impasses and reach a favorable negotiation outcome.

RED BEAR Negotiation Company is a global performance improvement firm dedicated to maximizing the profitability of the agreements negotiated with suppliers, customers, partners, and colleagues. If you’re interested in enhancing the performance of negotiators in your organization, fill out the form below or click here for more information. 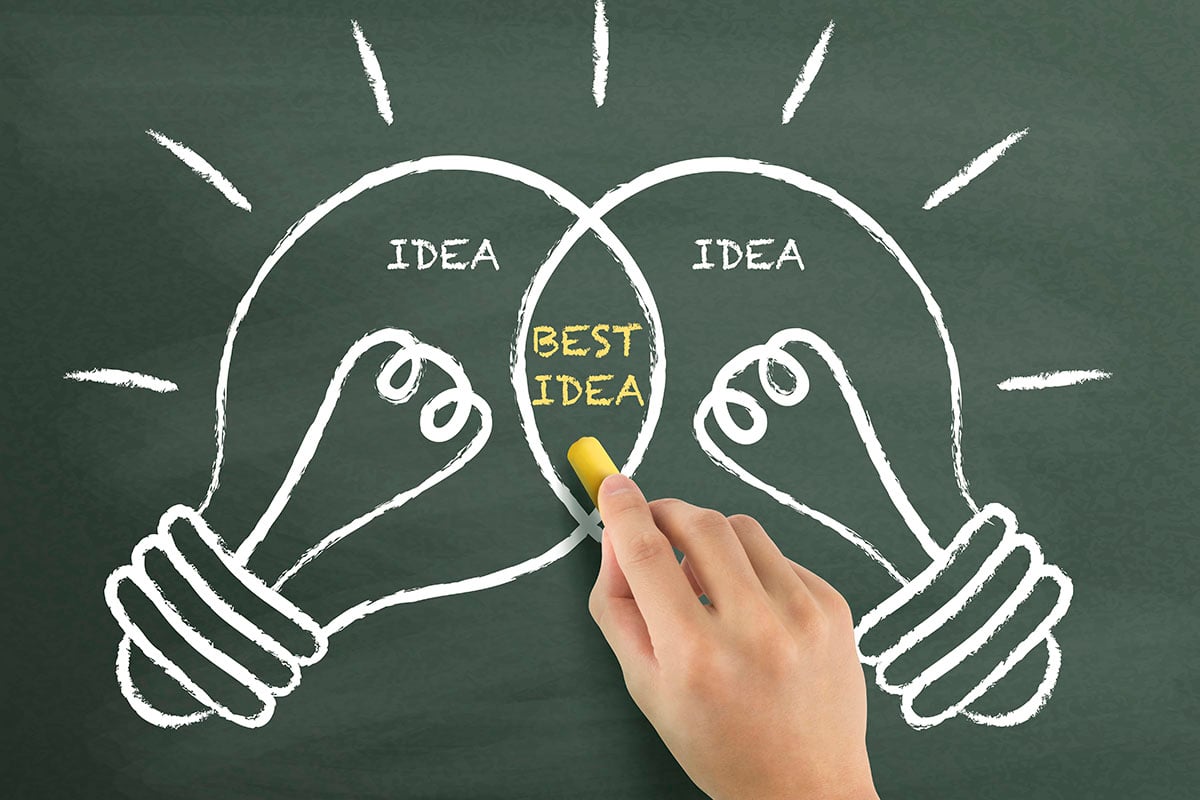 As automation sweeps across the business world, professionals need to ask themselves: what value can a human offer, that can’t be replicated by a machine? The answer, according to experts across...
END_OF_DOCUMENT_TOKEN_TO_BE_REPLACED 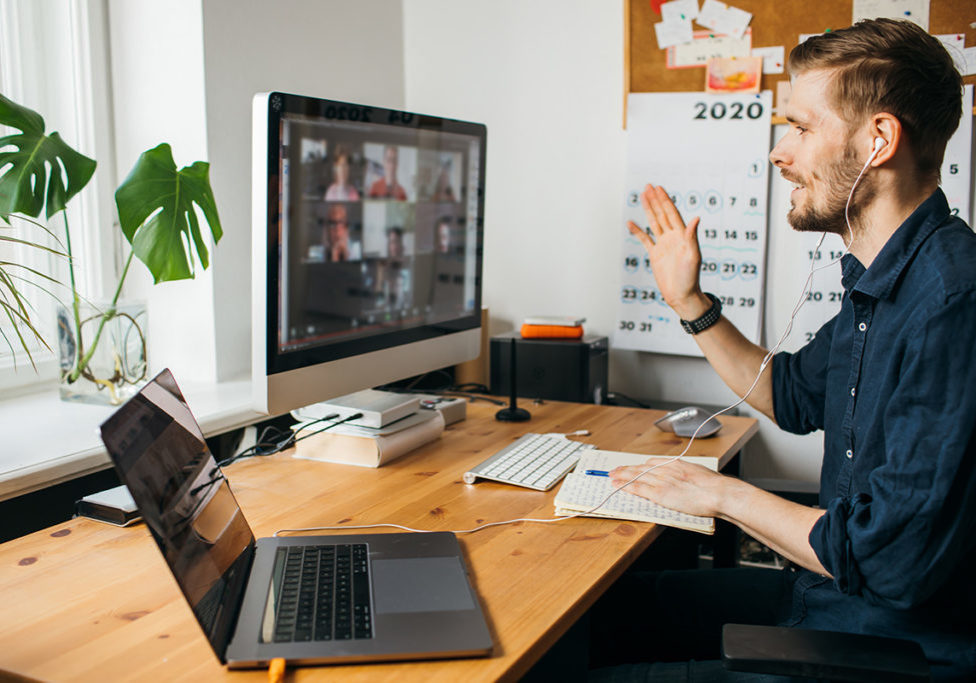 It’s been over a year since RED BEAR launched our Virtual Instructor-Led Training workshops. Originally developed to address increasing client demand for remote instruction due to budget constraints,...
END_OF_DOCUMENT_TOKEN_TO_BE_REPLACED