The Principle of Conceding According to Plan is a critical tenet of masterful negotiation and is rooted in the psychology of reciprocity.

Many amateur negotiators view concession as some sort of retreat or failure, but that couldn’t be further from the truth. Mutual concession is beneficial to both parties and promotes compromise that is much needed to refocus efforts towards a single common goal.

To concede strategically, or according to plan, means that you understand the landscape and what components you can afford to concede on, while also being creative in ways to provide the other party value in the name of compromise;

To get “concession psychology” to work for you rather than against you, it’s important to prepare value-based exchanges in advance. Preparation is key and preparations to concede are like secret tools that help you to navigate negotiations that would otherwise be more stubborn or stagnant.

Determine the cost of concessions you may be asked for, as well as things the other party might give up in order to obtain the concessions he/she wants.

Concede According to Plan

Average negotiators tend to concede in one of two ways:

The sales team for a major advertising firm was planning its concession strategy for an important customer negotiation. The “industry norm” for similar deals typically included free graphic design and landing page implementation. Knowing this, the team’s concession strategy included full list pricing for both graphic design and landing page implementation and only a small discount on the actual advertising campaign itself.

During the final negotiation, the team conceded in steps back to their target: discounted (rather than free) graphic design and a limited amount of “no charge” landing page implementations.

In exchange for their final concessions, they asked for and received a final customer concession in return: introductions to three buyers in the parent company’s subsidiaries.

Because the customer focused on the costs of graphic design and landing page implementation, the ultimate discount on the software itself was less than the team would have expected, and the advertising firm was able to renew their contract at a much better rate.;

By Conceding According to Plan, you’ll be able to elevate your negotiation game by creating a more constructive and friendly playing field. Absent of any concessions, you’ll be much more limited in the creative ways you can convince the other party to sign a deal.

Our blog series, RED BEAR’s 6 Principles of Negotiation, covers the traits of high-performing negotiators. These skills and behaviors have been used by more than 25% of Fortune 100 companies for over 3 decades to significantly improve business results. Download our Negotiating Profitable Agreements white paper to learn more about RED BEAR’s guiding principles. Or, if you are looking to transform your team into world-class negotiators contact us today to get started. 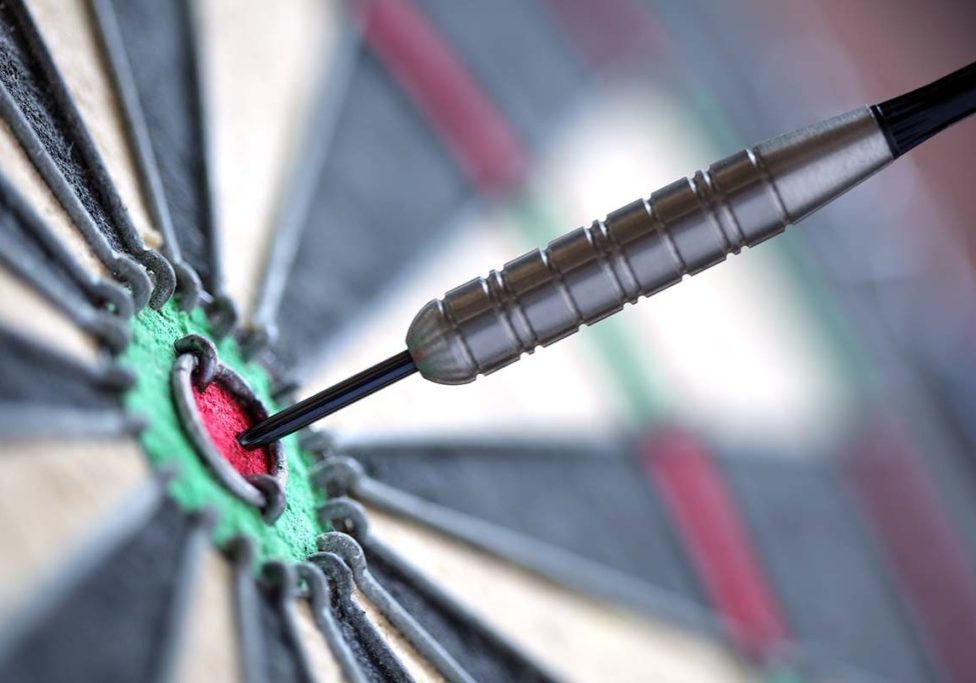 The Principle of Placing Needs Over Wants will help negotiators uncover and address the other party’s underlying concerns, issues, and motivations for wanting to do business with you. Doing so will...
END_OF_DOCUMENT_TOKEN_TO_BE_REPLACED

Knowledge, as they say, is power. And when you’re at the table negotiating with suppliers or a potential customer, this is truer than ever. That being said, it’s not only important to know as much...
END_OF_DOCUMENT_TOKEN_TO_BE_REPLACED