The Collaborative Dimension of Effective Negotiation

There’s an old Aesop tale that tells the story of the wind and the sun arguing about which was more powerful. Seeing a traveling man walking down the road, they saw a chance to settle their debate once and for all. Whoever could get the traveler to remove his coat would unarguably be the most powerful of the two. The wind went first, but no matter how hard it blew, the traveler just held on to his coat more tightly. Eventually the wind gave up, exhausted. When it was the sun’s turn, all it had to do was shine warmly on the traveler for a few minutes before he stopped, took of his jacket of his own accord, and continued on his way.

The moral of this story is as relevant to the world of effective negotiation as it is to any other human interaction: warmth and empathy are far more persuasive than force and severity. And in a negotiation, persuading the other party to agree to your terms of the deal is key to securing a favorable outcome. This is largely the territory of the collaborative dimension of negotiation, which is the domain of activities like building a relationship and finding mutually satisfactory outcomes.

In this blog post, we’re going to explore a few ways to maximize value when operating within the collaborative dimension of sales negotiation.

Restoring balance to the force (of your negotiation)

Every negotiation is, at its core, a balancing act between collaboration and competition. This is what builds the tension needed to break new ground and find creative solutions, but we’ll unpack that idea in a separate blog post. While it’s important to look out for your own self-interest, you nevertheless need to work together to build a relationship and reach the goal of a mutually beneficial agreement.

If a sales negotiation becomes overly competitive and the other party is increasingly inflexible in their demands, the salesperson needs to balance the atmosphere of the negotiation with relationship-building behaviors. For instance, they could ask an open ended question and then listen attentively to their response. In addition to making the other party more involved, this is a great way to gain more information and uncover the needs underlying their stated wants. On the other hand, if you’re tempted to become too collaborative and risk compromising your core interests, you can restore balance with competitive behaviors like making demands and insisting on trades.

The more negotiables, the merrier

To operate effectively within the collaborative dimension, it’s helpful to have a number of different negotiables at your disposal. As a quick refresher, a negotiable is anything that you can exchange for value in a negotiation. If you only consider primary negotiables – those that are apparent and agreed upon, like price – then you’ll have far less to work with in your collaboration and concession. That’s why you should always arrive at a sales negotiation with as many negotiables as you can muster: anything that that satisfies a need of the other party, but that isn’t too obvious. Alternate negotiables like this can include delivery time, order size, complimentary products, and privileged channels of communication. Pay particular attention to elegant negotiables – those that are of high value to the other party, but of little cost to you.

RED BEAR Negotiation Company is a global performance improvement firm dedicated to maximizing the profitability of all kinds of negotiations. If your sales team could benefit from more effective negotiation skills that guarantee more favorable outcomes, contact us or click here for more information. 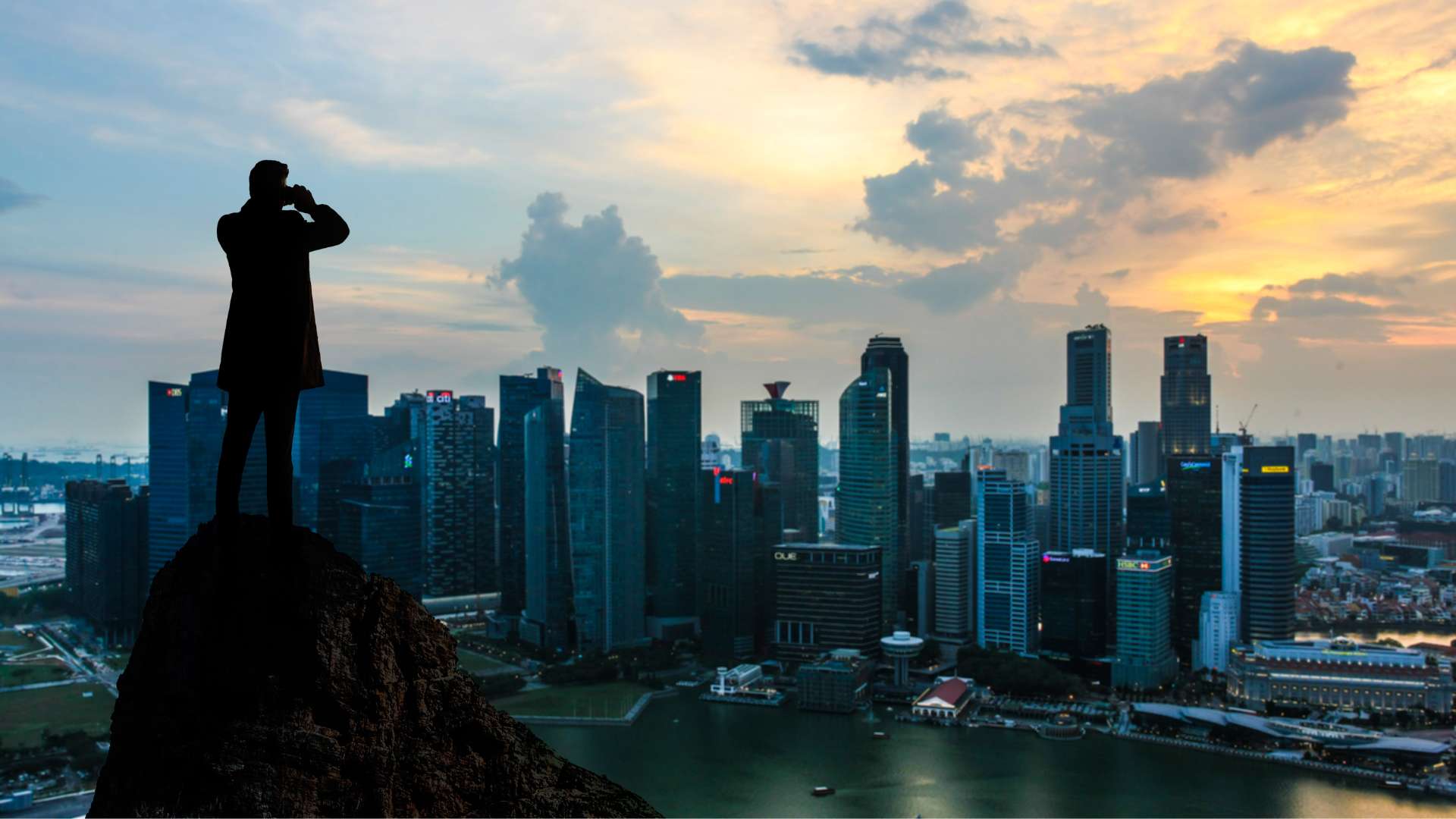 It’s a brand new year. A year for which experts have the following projections:
END_OF_DOCUMENT_TOKEN_TO_BE_REPLACED 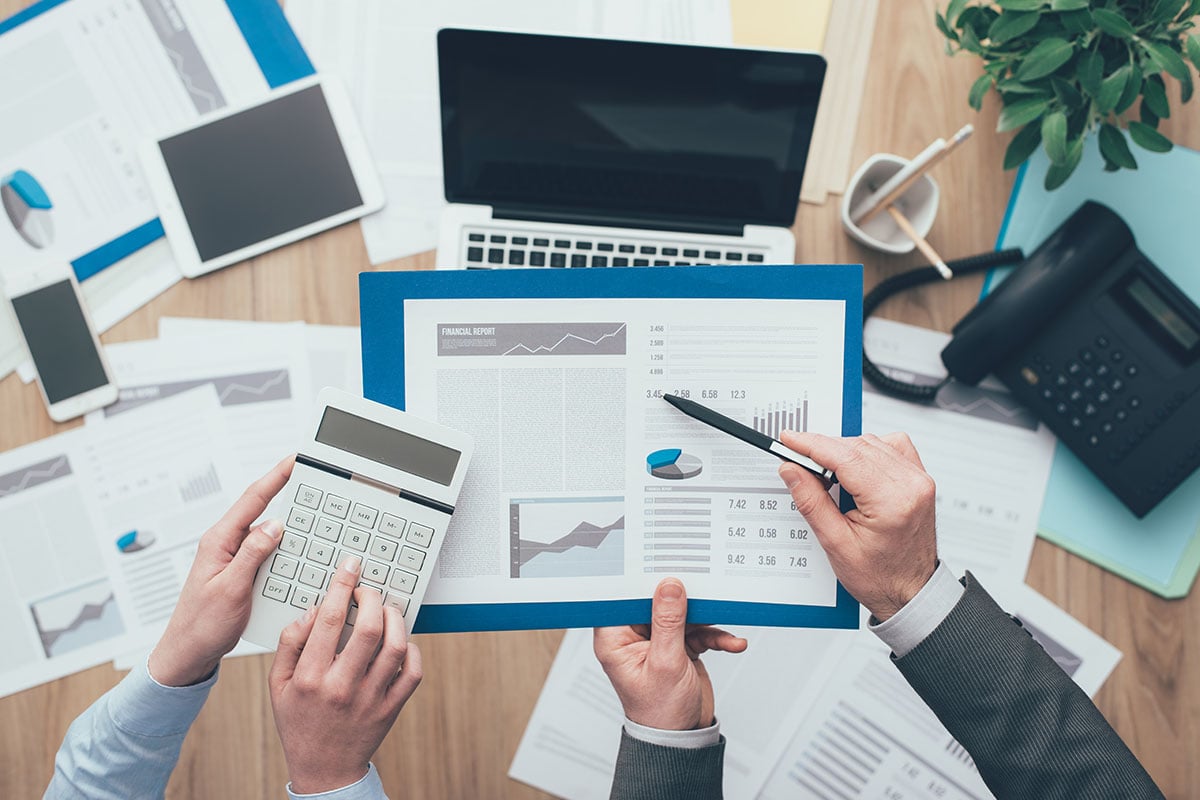 There are generally two types of negotiators when it comes to purchasing negotiation: the fight-fair camp, which is inclined towards compromises to reach an agreement, or the fight-dirty camp, where...
END_OF_DOCUMENT_TOKEN_TO_BE_REPLACED