The Principle of Placing Needs Over Wants will help negotiators uncover and address the other party’s underlying concerns, issues, and motivations for wanting to do business with you. Doing so will ultimately pave the way for more transparent conversation and more direct negotiation.

The most common mistake negotiators make is focusing on a narrow want instead of prioritizing the other party’s needs.

The “What” can be fairly easy to understand when it’s brought up directly, but it does take a bit of discovery as well. Skilled negotiators are able to understand the “why” and the “what” of the other party’s demands. Successful negotiations involve increasing the subjective value of a business relationship with you. This can be done by uncovering the correlation between the Whats and Whys and strategically finding a way to nudge the other party to a deal.

Often in negotiations, you will find that the other party tends to reveal its demands (Wants) and then becomes inflexible. Skilled negotiators are able to ease their way past any rigid walls and ask questions to uncover underlying problems (Whys).Uncovering the other party’s needs requires excellent patience, questioning, and listening skills.

Once you’ve gotten to the other party’s underlying needs, the negotiation landscape bursts open with possibility. Simply just knowing what the other party needs and why it needs it allows you to expand the number of negotiables and create more options.

Needs Over Wants in Action

For example, a salesperson had almost concluded a very large sale to a new customer. Just before signing the contract, the buyer asked for an additional substantial price reduction. The salesperson could have given the reduction to close the deal, but instead said: “Let me think about this, I’ll call you tomorrow.” Back at her office, she realized that the buyer had plenty of money in his budget, and may have wanted a price reduction, but did not really need it.

The buyer was quite new on the job, and his real need was to “look good” to his boss. The salesperson called the buyer back and offered a very small price concession, along with a few minor “give-aways” that cost her company almost nothing. She met the real underlying need instead of the narrow want, and the deal was closed without making the requested large price concession.

Satisfying Needs Over Wants is a Principle embedded in forming win-win solutions that would otherwise be off the radar for more amateur negotiators.

“Wants” are requirements that can basically only be met in one way. If these Wants aren’t met and you don’t have an alternative, more appealing offer on the table, the other party will likely be disappointed.

“Needs,” being general, subjective, and less measurable, can illuminate the conversation to new tactical options that help the other party get their “Wants” in a win-win agreement and potentially help form a fruitful long-term relationship.

Our blog series, RED BEAR’s 6 Principles of Negotiation, covers the traits of high-performing negotiators. These skills and behaviors have been used by more than 25% of Fortune 100 companies for over 3 decades to significantly improve business results. Download our Negotiating Profitable Agreements white paper to learn more about RED BEAR’s guiding principles. Or, if you are looking to transform your team into world-class negotiators contact us today to get started. 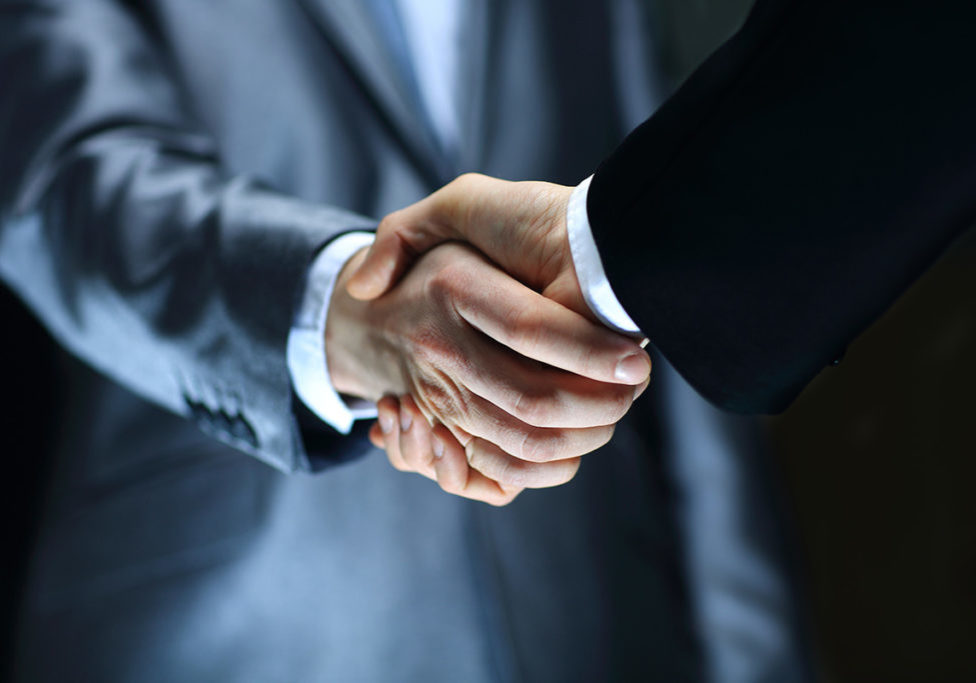 The Principle of Conceding According to Plan is a critical tenet of masterful negotiation and is rooted in the psychology of reciprocity.
END_OF_DOCUMENT_TOKEN_TO_BE_REPLACED 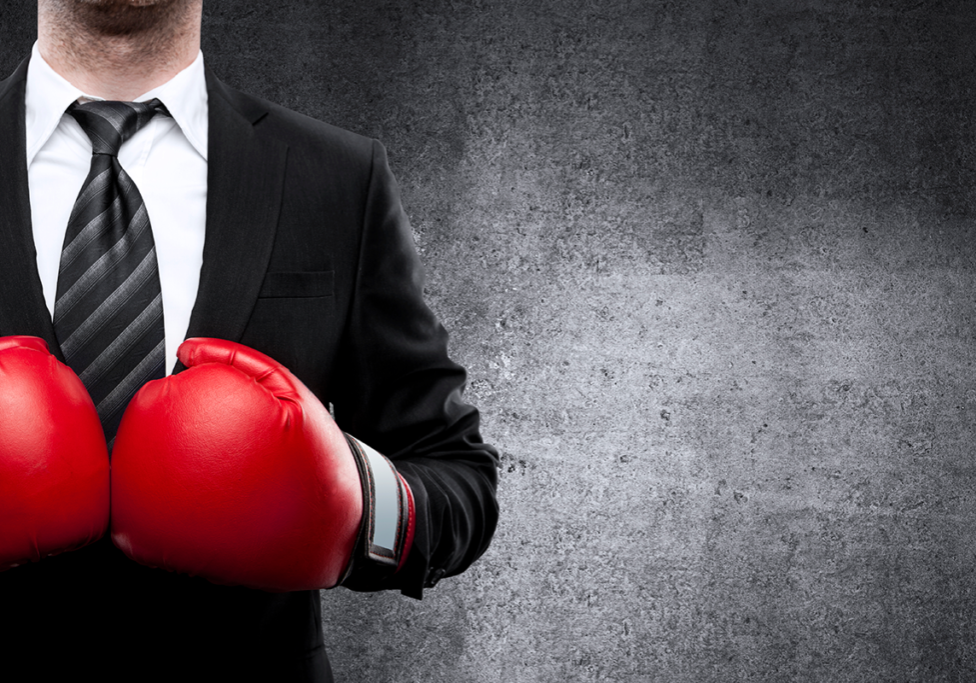 Knowledge, as they say, is power. And when you’re at the table negotiating with suppliers or a potential customer, this is truer than ever. That being said, it’s not only important to know as much...
END_OF_DOCUMENT_TOKEN_TO_BE_REPLACED