How To Get More From Every Negotiation Meeting

A negotiation is a gestalt process: a series of events that, when taken together, lead to an outcome greater than the sum of its parts. That’s why it’s important to treat every negotiation meeting as an important part of the entire negotiation process. For clarity, let’s quickly consider another kind of gestalt process — going on a diet.

While a diet is a long-term process that involves certain nutritional themes; when you get down to it, it’s really just a series of individual meal choices. But when looked at together over a set period of time, these discreet events blur into a single, wider activity that delivers the intended result, like hitting your target weight. A sales negotiation is similar. Even though there are overarching themes and a long-term desired outcome, the process itself is ultimately comprised of a series of interactions with various stakeholders in your customer’s organization.

If you recall our blog post from September, we explored the concept of “framing” — sorting through all available information to identify favorable angles and build a strong positioning theme. While this kind of framing focuses on the macro-level, ensuring the negotiation is coherent and strategic as a whole, there’s another kind of framing that focuses exclusively on the micro: individual negotiation meetings and interactions.

The ever-present frame behind every interaction

Whether you’re aware of it or not, every single interaction with a customer — or anyone in the customer organization — has a particular context that informs the atmosphere, mindset and attitude of all participants. Even if you don’t consciously create a context, one will be set anyway.

For example, let’s say you’re a rep for a paper sales company in Scranton, PA. You’re checking in with an existing customer about a contract renewal. You’re convinced it’ll be as easy as shooting chili in a barrel, so decide to just wing it and let the conversation go where it may. After the expected greetings and niceties, the customer raises a few concerns about recent delays and quality issues.

Suddenly the entire meeting is framed around these shortcomings, and before you know it you have your socially inept regional manager on the line in a desperate attempt to salvage the account.

How to keep meetings in frame and on point

Highly effective salespeople take the broader framing methodology and apply it on a granular level. They think about the best possible context for a meeting before sitting down with the customer, and then consciously create that context.

So what does this look like in practice? It’s actually very simple, and usually takes the form of a few sentences at the start of the meeting. Just keep the following three pointers in mind:

If you’re stuck on your opening sentence, you’re probably overthinking it. Remember that your language should be simple and straightforward, setting the tone with phrases like “The purpose of our meeting today is…”. Keep it clear, keep it focused, and keep it framed.

By framing meetings in such a way, you’ll make every customer interaction that much more valuable — significantly increasing the likelihood of a favorable negotiation outcome.

RED BEAR Negotiation Company is dedicated to maximizing the profitability of the agreements negotiated with customers, suppliers, partners, and colleagues. If you’re interested in empowering your sales team with world-class negotiation skills, contact us or click here for more information.

One of the first steps to becoming a master negotiator is to learn 5 key negotiation behaviors and how they work within the 3D Negotiation Model to your benefit.
END_OF_DOCUMENT_TOKEN_TO_BE_REPLACED 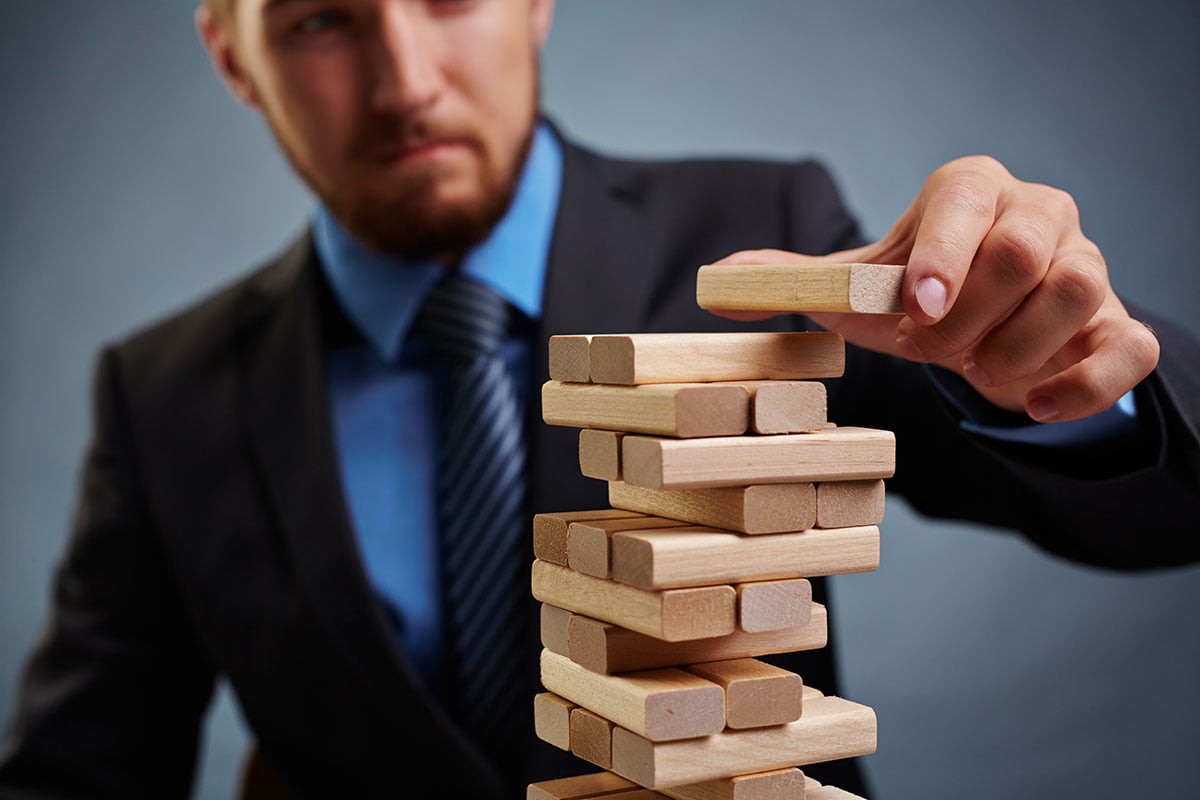