STRUGGLE WITH
THE ISSUE, NOT
EACH OTHER

How do you keep people from diverse work backgrounds engaged? You use healthy tension and develop the ability to tolerate it. When people with different experiences come together, are able harness the power of contention, and contribute to a problem from a unique perspective, the creativity flows and you get more collaboration and innovative solutions to the toughest problems.

Challenging the majority causes conflict. Skillful leaders and team members are comfortable with contention—they even welcome it—because they know conflict is necessary to spur the greatest creativity. Creative Contention sets the stage for how to use contention to create better alignment and engagement. 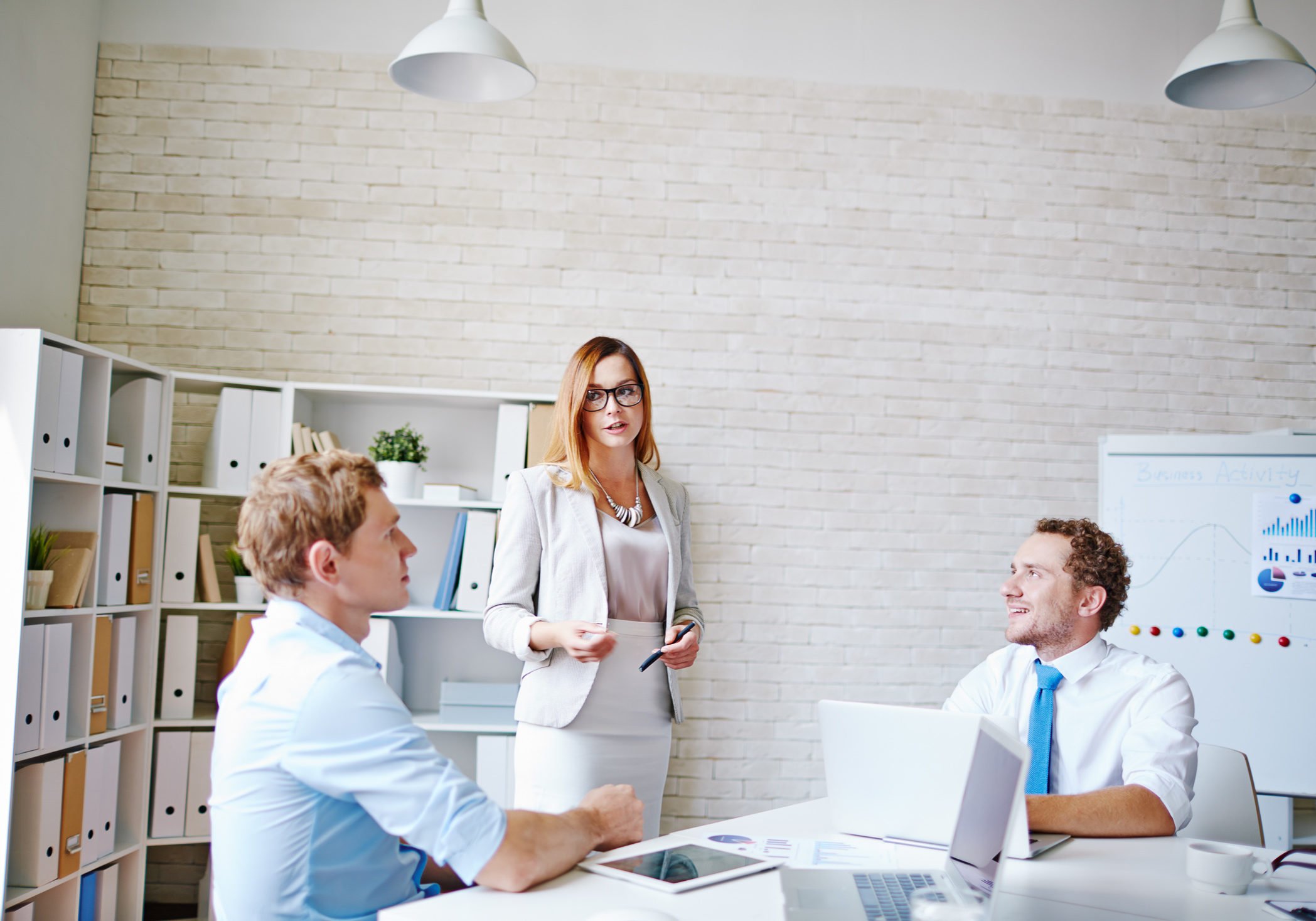 When differing approaches for dealing with contention collide, frustration can result. Participants get data and insights about their own communication and engagement style, discover what implications these may have for upcoming interactions, and develop practical strategies to avoid unnecessary conflict.

Voices get heard, cultures get energized, and people feel valued. Through real-world practice and extensive feedback, participants gain a “gut level” understanding of how to apply the skills and behaviors from CC to handle contention in a positive, productive manner.

CC provides participants with tools like the Styles Meter to help navigate through disagreements and ensure they stay in the zone of “Creative Contention”, ensuring effective engagement and that they are meeting not just their own needs, but the broader needs of the team and organization.

What if your people not only were comfortable with contention but actually sought to create it? Imagine if people welcomed differences of opinion, experience, and thinking? This is what CC provides – the skills, tools and behaviors that will enable individuals and teams in your organization to collaborate in the face of disagreement and still build stronger relationships with their colleagues.

Our contention model is the framework for how to build effective engagement in the face of contention. Based upon a foundation of building mutual esteem with those they work with, it guides the way people must interact with one another to break down artificial barriers and silos, enhance communication, generate ideas/problem solve, foster creativity, and meet a wider, broader set of needs for both the individuals involved and the organizations they serve.

Four principles that serve as to the “how to” of making the Contention Model come to life. These, principles, (what we call “the rules of the engagement”) guide people through the stages of Creative Contention Model and dictate how we show up in the face of dealing with contentious individual and team issues.

The Creative Contention behaviors promote an open and free exchange of ideas and information. When differences of opinion exist, they help individuals to clarify differences, express ideas to build conviction, and play back what they hear to build cooperation for ideas and solutions. These behaviors govern “how” people (and teams) engage and work through tough, contentious issues productively.

This practical tool is a visual representation of how we typically behave in conflict. It enables people to quickly gauge if they are in the zone of “Creative Contention” or excess conviction/cooperation—both of which are detrimental to effective engagement and collaboration.

Based on a four-part communication style model, the Mok Survey provides participants with insights into their natural communication style under both calm and stressful situations. After learning their own personal styles, participants learn how to identify the style of others. The learn how to use this knowledge to adapt the way they communicate to fit the style of others they work with.

Complete the form to receive the Creative Contention Executive Overview

What went wrong at Fannie Mae? The answer is 6.46. That was the ambitious EPS goal that then CEO Franklin Raines set for the company. To achieve that goal, Fannie Mae operated under a different set of rules siting the mantra “what is good for Fannie Mae is good for housing and the nation”. Unfortunately, the company missed that goal in 1997 and was about to do the same in 1998. Mr. Raines was not about to let that happen again but an accurate recording of the problem would have caused Fannie Mae to miss its’ EPS target and result in no bonuses for Fannie Mae leaders. According to later reports, Fannie Mae, after its books were closed, went back through the numbers and used a number of “cookie-jar” accounting tricks to improve the perception of earnings. How big a deal was this obsession with EPS? It was a huge deal. It dominated the corporate culture and ultimately cost Fannie Mae $1.3 billion in 2005. The irony is that this all could have been avoided. Many of the accounting tricks being used were identified early on by a lower level accounting team member. When that team member brought the irregularities to the attention of his manager, he was reprimanded and told to “just do what he was told”. Because of the culture (which prevailed from the boardroom to the boiler room) and a fear of “rocking the boat”, the accountant backed down, looked the other way, and allowed things to continue. Had he been better able to handle the tension created by bringing the issue to his boss and persisted that the company look into the matter, it’s quite possible that Fannie Mae could have experienced a very different outcome.